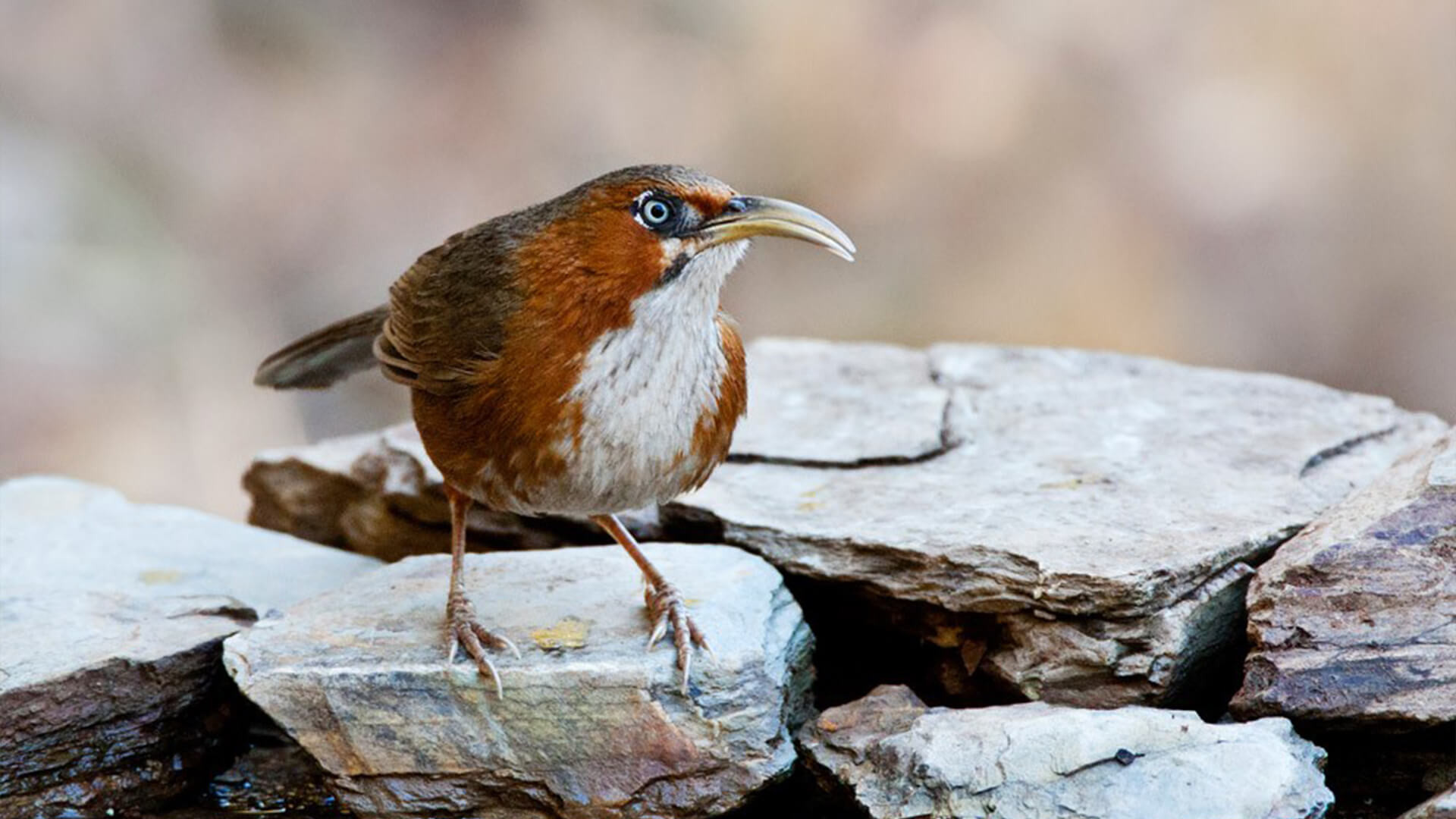 Okhla Bird Sanctuary
Far from the humdrum existence and chaotic fast-paced life of Metropolis, Okhla Bird Sanctuary offers respite and provides solace to the residents of the capital city of Delhi along with those of Uttar Pradesh. Okhla Bird Sanctuary is a favourite among birdwatchers. Okhla Bird Sanctuary is situated right on the Yamuna river between Delhi and Uttar Pradesh. It is located in Noida, Gautam Budh Nagar District of the state of Uttar Pradesh. Sanctuary is one of the fifteen bird sanctuaries of the state and a haven for water birds, spreads over an area of four square km on the Yamuna. It is home to more than 200 bird species and beautiful plants. The diversity of migratory birds can only be witnessed if one learns to develop an eye for birds. Visitors can expect White-rumped vulture, Indian vulture (both of these are critically endangered) along with vulnerable species like Baikal Teal, Baer’s Pochard, Sarus Crane and Sociable Lapwing. Ferruginous Pochard, Grey headed Fish Eagle can also be sighted in the Okhla Bird Sanctuary. Pallas’s Fish Eagle, Black-tailed Godwit, Common Redshank, Wood Sandpiper, Western Marsh Harrier along with Pied Avocet, Blue Throat to name a few. 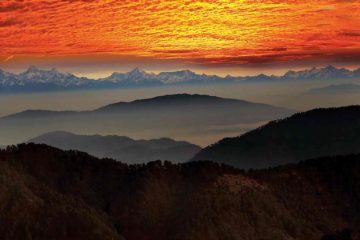 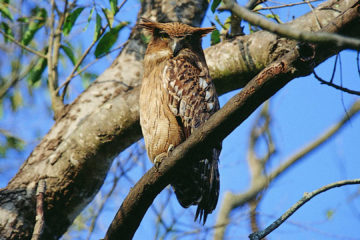 This guided birding and wildlife tour of
15 Days
16+ 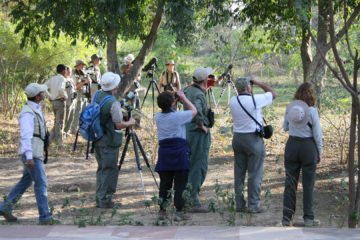