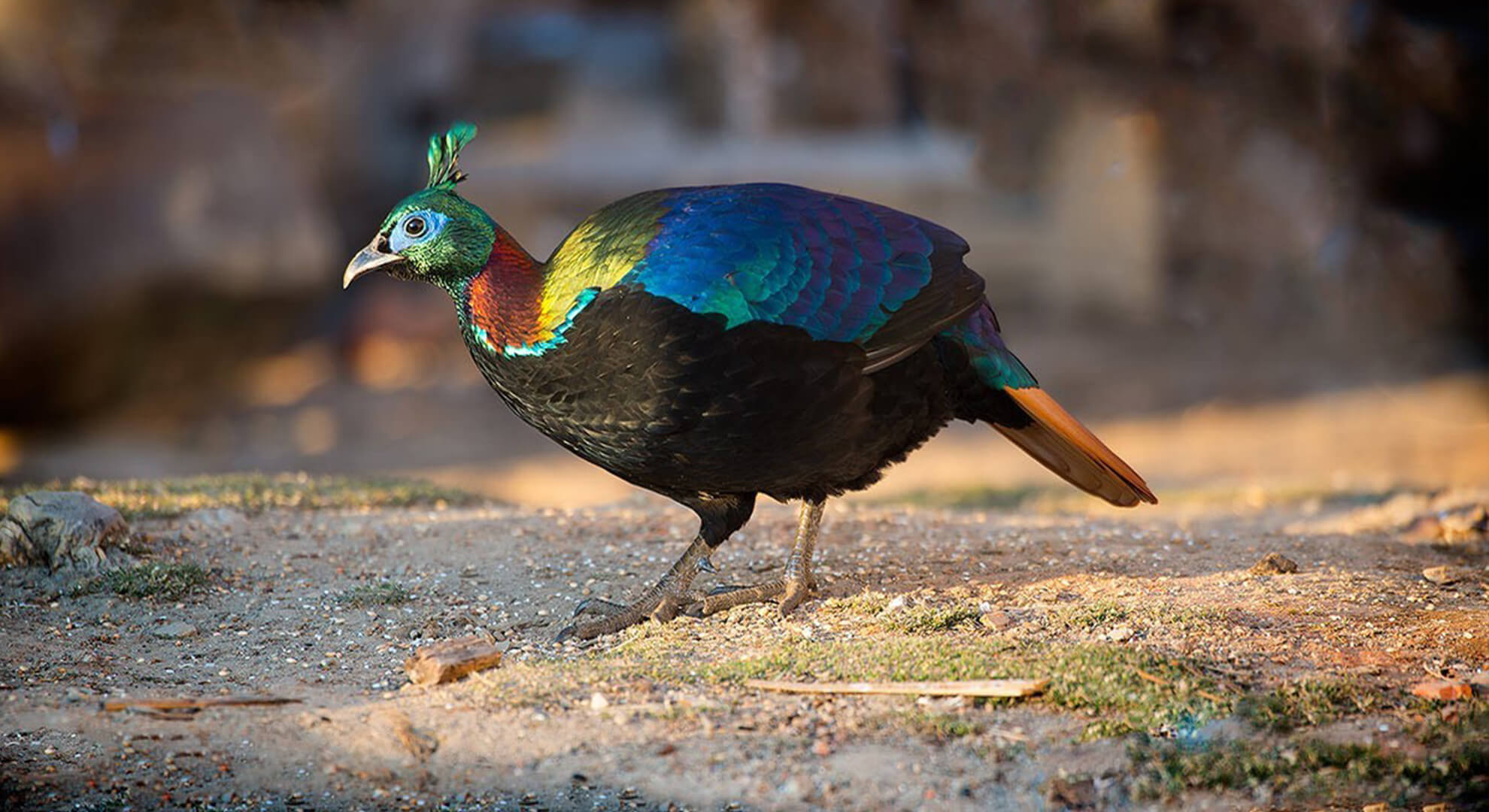 This tour takes you to the best birding sites of North India such as Keoladeo National Park, National Chambal Sanctuary, the Himalayan Foothills near Nainital and the best Tiger Park of Uttarakhand i.e. Corbett National Park along with the ‘must do’ visit to the iconic Taj Mahal. One can get over 350+ species of birds on this trip. It encompasses varied landscapes and experiences that North India offers. These features make this tour very fruitful and popular.