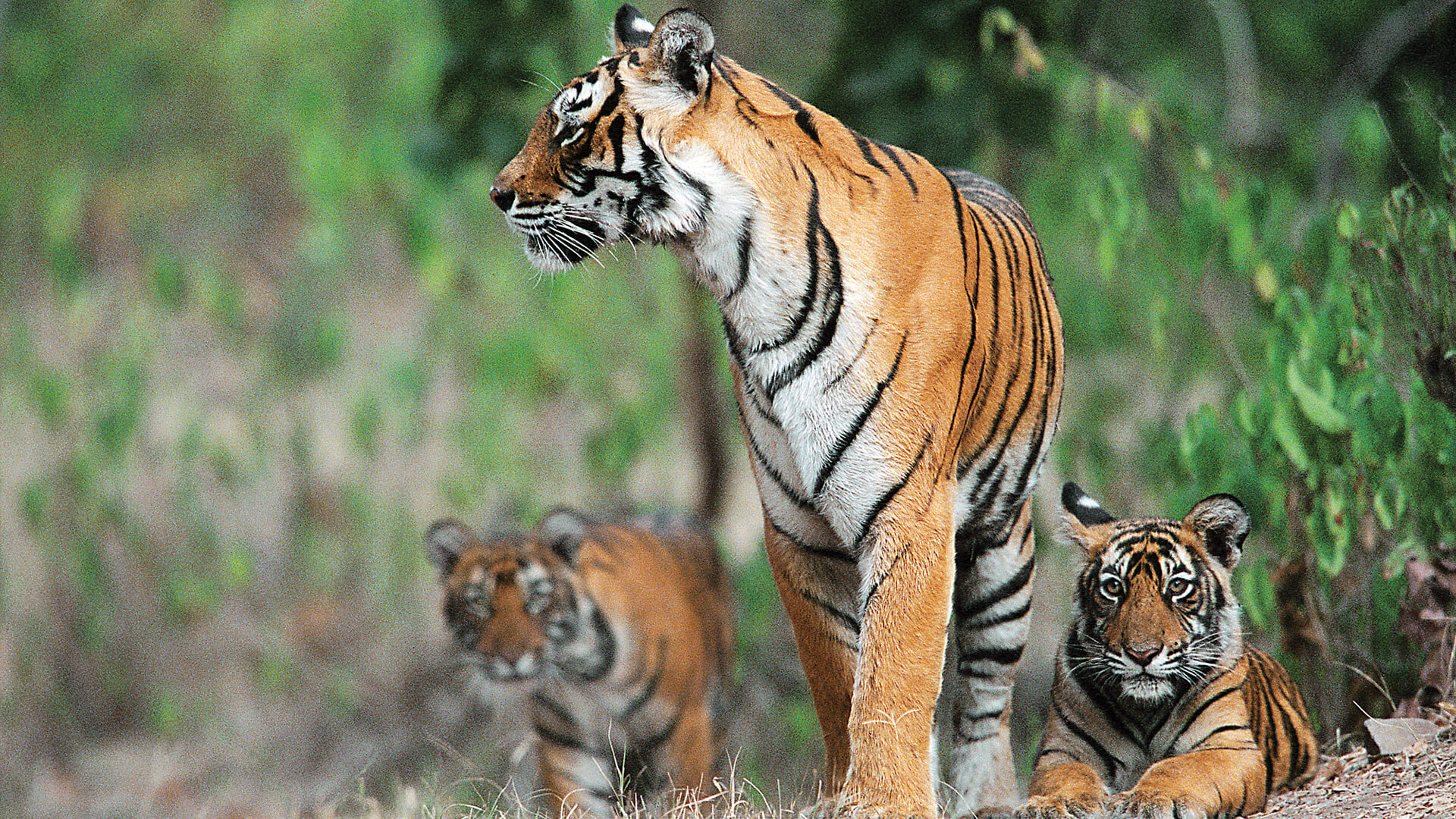 This tour takes you to the best birding & wildlife sites of North India such as Sultanpur Bird Sanctuary, Ranthambhore Tiger Reserve, Keoladeo National Park (Bharatpur), National Chambal Sanctuary, the Himalayan Foothills near Nainital & the best Tiger Park of Uttarakhand i.e. Corbett National Park along with the ‘must do’ visit to the Iconic Taj Mahal. One can get over 350+ species of birds on this trip. It encompasses varied landscapes and experiences that North India offers. These features make this tour very fruitful and popular.

Note: The park remains closed on every Tuesday

Ranthambhore National Park
Ranthambhore National Park once served as the hunting ground for the Maharajas has today become one of the best places to spot ‘Royal Bengal Tigers.’ Spread 1334 sq. km in Rajasthan; Ranthambhore boasts beautiful wildlife of Indian Subcontinent such as Asian Leopardi, Striped hyena, Sloth bear, Mugger crocodile, Woodpeckers, Grey Hornbills, Common Kingfishers, Owls, Nightjars, Bee Eaters, etc. The park is scattered with ancient temples, crocodile-filled lakes, vine-covered chhatris and 10thcentury old Ranthambhore Fort. While going for a jeep safari one will get a glimpse of the changing terrain of the park from dry deciduous forest to open grassy meadow.

Day visit to Sultanpur Lake & other sites of Delhi 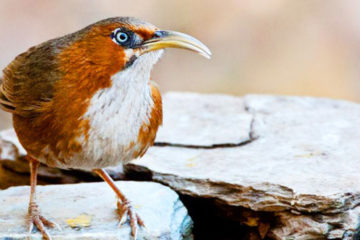 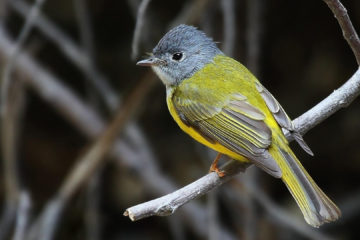 Our guided birding and wildlife tour of
12 Days
16+ 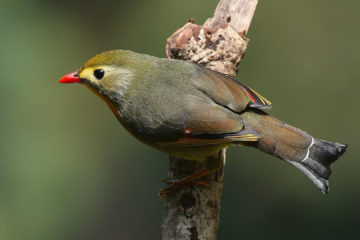